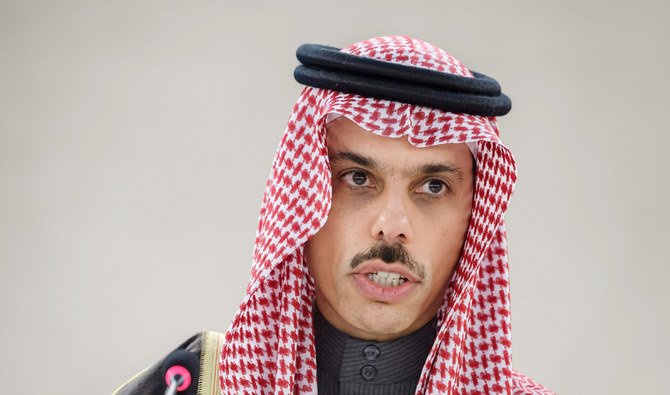 MILAN | ITALY - Saudi Arabia’s Minister of Foreign Affairs has expressed the Kingdom’s strong condemnation of the terrorist attack that took place in a suburb of the French capital Paris, and claimed the life of a French citizen. The Ministry expressed the Kingdom’s solidarity with the French people, while offering condolences and sympathy to … END_OF_DOCUMENT_TOKEN_TO_BE_REPLACED

RIYAD | SAUDI ARABIA – As the Kingdom of Saudi Arabia has been following-up the events in the brotherly Republic of Iraq, on which the Kingdom has issued  statements, and in light of the developments in which Iran targeted two Iraqi military bases where the International Coalition Forces to Fight ISIS were present, the Kingdom … END_OF_DOCUMENT_TOKEN_TO_BE_REPLACED