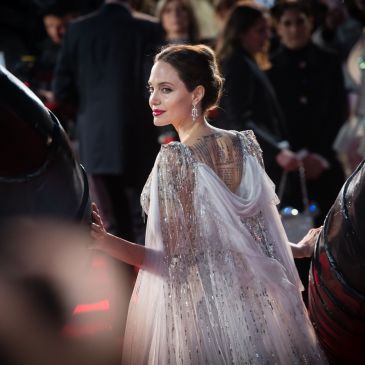 With nominations set and just over a month until showtime, details are tricking out about the 93rd Oscars and neither sweatshirts not zoom made the cut. ‘Our plan is that this year’s Oscar will look like a movie, not a television show’, said show producers Jess Collins, Stacy Sher and Steven Soderbergh in a statement on … END_OF_DOCUMENT_TOKEN_TO_BE_REPLACED 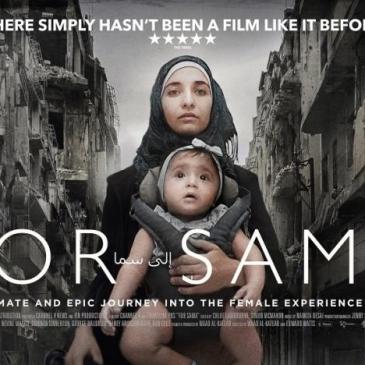 MILAN | ITALY – Syrian documentary, “For Sama”, was nominated for an Academy Award on Monday. The film is the first feature documentary by Emmy Award-winning filmmakers, Waad Al-Kateab and Edward Watts. It is both an intimate and epic journey into the female experience of war. A love letter from a young mother to her … END_OF_DOCUMENT_TOKEN_TO_BE_REPLACED

MILAN | ITALY – The 2020 Oscar ceremony in February will again have no host, the head of ABC Television Entertainment said on Wednesday. “Let me confirm it now. Together with the Academy (of Motion Picture), we have decided there will be no traditional host again this year”, Karey Burke, president of ABC Entertainment, told … END_OF_DOCUMENT_TOKEN_TO_BE_REPLACED