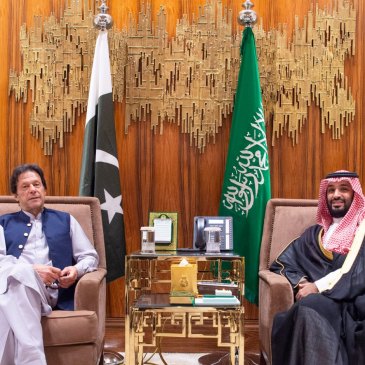 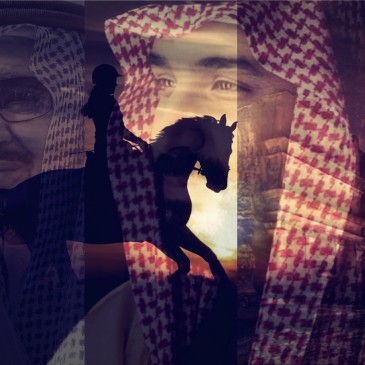 Saudi Arabia is to stage the richest horse in history next year with a $20 million prize pot up for grabs in the latest venture to attract world-class sporting events to the nation. The new Saudi cup will comfortably eclipse horse racing’s previous richest individual race, the Pegasus World Cup, which peaked at a purse … END_OF_DOCUMENT_TOKEN_TO_BE_REPLACED 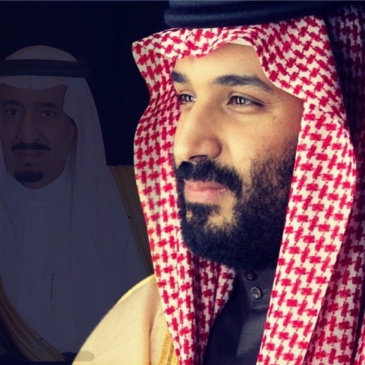