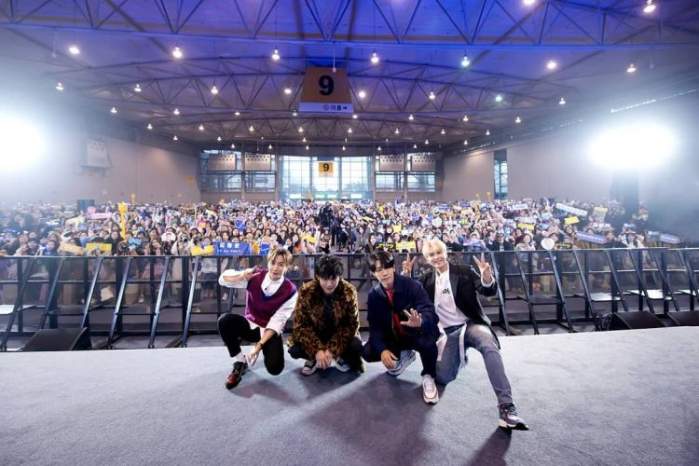 Since it’s opening, Dubai’s Coca-Cola Arena has hosted concerts and shows by artists from all around the world and is now gearing up to embrace the K-Pop genre. Veteran South Korean boyband Super Junior will soon be making their way to Dubai to perform at the venue’s K-Pop Super Concert on March 20. Joining them … END_OF_DOCUMENT_TOKEN_TO_BE_REPLACED

LONDON | ENGLAND - - The line-up for the Dakar Rally Final Party concert in Qiddiya on Jan. 17 was revealed on Tuesday. DJ Snake, Wiz Khalifa and Young Thug will take to the stage in the future entertainment, sports and cultural city where the winners in each category of the Dakar Rally will be … END_OF_DOCUMENT_TOKEN_TO_BE_REPLACED

MILAN | ITALY – Syrian documentary, “For Sama”, was nominated for an Academy Award on Monday. The film is the first feature documentary by Emmy Award-winning filmmakers, Waad Al-Kateab and Edward Watts. It is both an intimate and epic journey into the female experience of war. A love letter from a young mother to her … END_OF_DOCUMENT_TOKEN_TO_BE_REPLACED

JEDDAH | SAUDI ARABIA – The Royal Commission for AlUla the official organizers of the Winter at Tantora Festival announced the launch of the Custodian of the Two Holy Mosques Endurance Cup 2020, which will take place on Feb.1 in association with the Saudi Arabian Equestrian Federation. The 120 – kilometers endurance race – in … END_OF_DOCUMENT_TOKEN_TO_BE_REPLACED 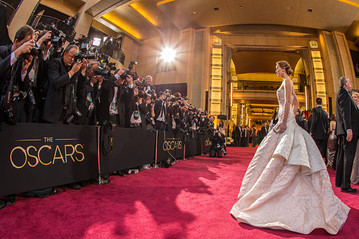 MILAN | ITALY – The 2020 Oscar ceremony in February will again have no host, the head of ABC Television Entertainment said on Wednesday. “Let me confirm it now. Together with the Academy (of Motion Picture), we have decided there will be no traditional host again this year”, Karey Burke, president of ABC Entertainment, told … END_OF_DOCUMENT_TOKEN_TO_BE_REPLACED