Bahrain’s economic recovery from the COVID-19 pandemic will be gradual, with growth projected at 3.3.% this year after a 5.4% contraction in 2020, the International Monetary Fund said on Sunday. The tiny Gulf state has been battered by the twin shocks of the coronavirus crisis and lower oil prices, which pushed its overall fiscal deficit … END_OF_DOCUMENT_TOKEN_TO_BE_REPLACED 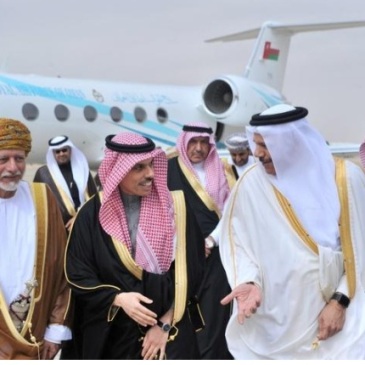 Gulf Arab foreign ministers held a virtual meeting on Sunday ahead of a summit to discuss steps towards ending a diplomatic row that has undermined regional stability and thwarted Washington’s efforts to form a united front against Iran.Saudi Arabia, the United Arab Emirates (UAE) and Bahrain served diplomatic ties with Qatar in 2017, accusing it … END_OF_DOCUMENT_TOKEN_TO_BE_REPLACED

RIYADH – – Bahraini King Hamad was vaccinated against COVID-19 Wednesday as the kingdom prepares to begin its nationwide inoculation campaign. The monarch said all citizens and residents should adhere to precautionary measures and instructions issued by the national medical team to deal with the coronavirus, Bahrain News Agency reported. The King announced earlier the … END_OF_DOCUMENT_TOKEN_TO_BE_REPLACED

Saudi Arabia’s foreign minister said on Friday a resolution to a bitter dispute with Qatar seemed ‘within reach’ after Kuwait announced progress towards ending a row that Washington says hampers united Gulf front against Iran. The United States and Kuwait have worked to end the dispute, during which Saudi Arabia, the United Arab Emirates and … END_OF_DOCUMENT_TOKEN_TO_BE_REPLACED 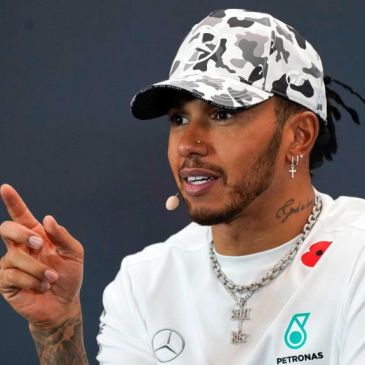 Seven – times Formula One world champion Lewis Hamilton stormed to pole position for the Bahrain Grand Prix with a record lap in Saturday’s qualifying session, ahead of team mate Valtteri Bottas who completed a front – row lockout for Mercedes. The Briton lapped the 5.4 – kilometre floodlit Sakhir desert track in one minute 27, 264 seconds, … END_OF_DOCUMENT_TOKEN_TO_BE_REPLACED 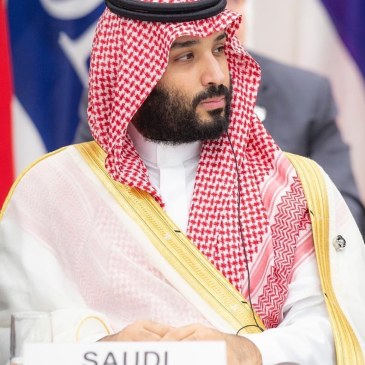 RIYADH| SAUDI ARABIA – The Saudi Council of Ministers, headed by the Custodian of the Two Holy Mosques King Salman bin Abdulaziz, decided on Wednesday to negotiate with Bahrain to raise the level of representation for the Saudi-Bahraini Coordination Council, to be headed by the crown princes of the two countries. Bahraini’s King Hamad bin … END_OF_DOCUMENT_TOKEN_TO_BE_REPLACED 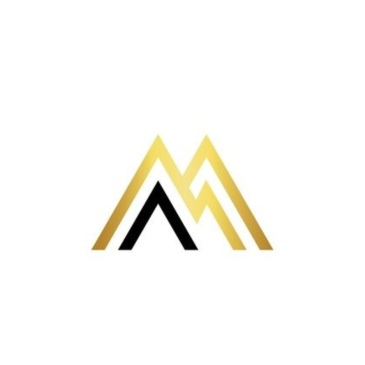 MILAN | ITALY – Bahraini’s leading Shi’ite cleric Ayatollah Sheikh Isa Qassim, now living abroad, said he is against normalization between Arab countries and Israel, and called on the region’s people to resist. In a speech published by dissolved Bahraini opposition party Al-Wefag, a group close to Qassim, he said the accords reached by Israel … END_OF_DOCUMENT_TOKEN_TO_BE_REPLACED

MILAN | ITALY –  The Turkish Foreign Ministry on Saturday strongly condemned the decision by Bahrain to establish diplomatic ties with Israel, adding it will deal a fresh blow to efforts to defend the Palestinian cause. ‘It will further encourage Israel to continue illegitimate practices towards Palestine and its efforts to make the occupation of … END_OF_DOCUMENT_TOKEN_TO_BE_REPLACED