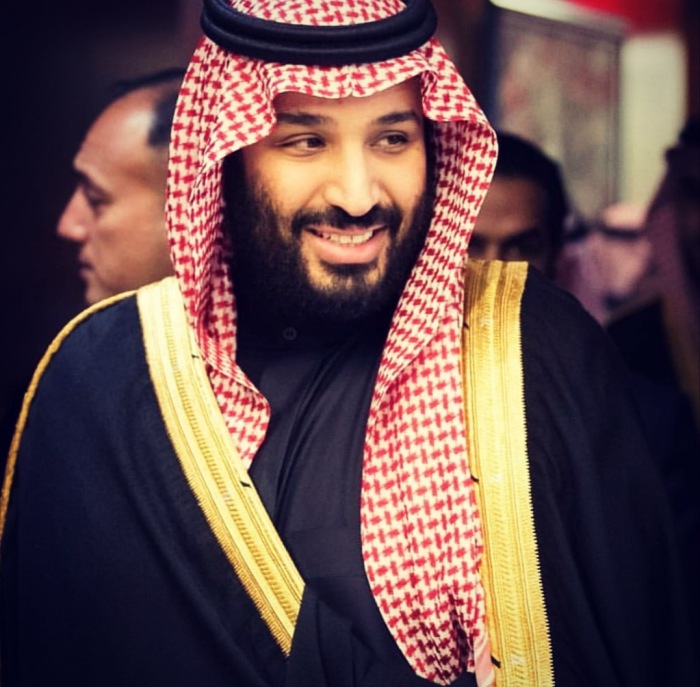 Riyadh, Saudi Arabia, June 16, 2019 - Saudi Arabia's crown prince blamed Iran for attacks on two oil tankers in a vital oil shipping route that have raised fears of broader confrontation in the region, according to an interview with the Saudi-owned Asharq Al-Awsat newspaper. "The Iranian regime did nor respect the Japanese prime minister's … END_OF_DOCUMENT_TOKEN_TO_BE_REPLACED