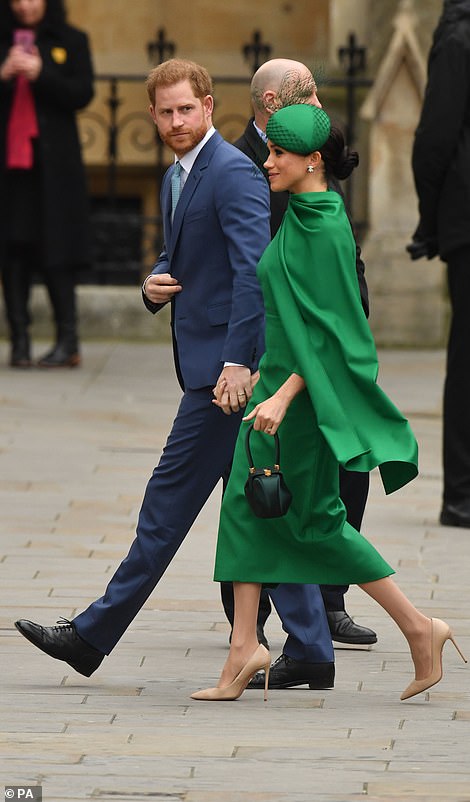 Meghan Markle and Prince Harry’s royal titles were ditched for the first time in a promo video for their upcoming television appearance, The Duke and Duchess will be honored for TIME Magazine’s annual list of 100 of the world’s most influential people. ABC will air the special on Sept.22, the first time the magazine is … END_OF_DOCUMENT_TOKEN_TO_BE_REPLACED

LONDON - The coronavirus pandemic shuttered movie theaters around the world earlier this year, and while some have reopened in various locations, Queen Elizabeth’s estate is stepping in to provide quite the unique experience for those looking to catch a flick. The Sandringham estate in Norfolk, England, where the monarch retreats during the winter, will … END_OF_DOCUMENT_TOKEN_TO_BE_REPLACED 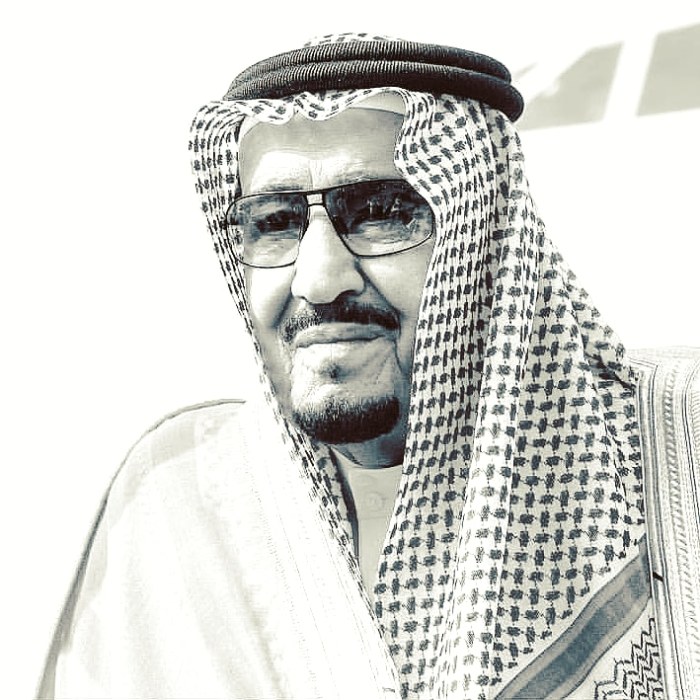 Custodian of the Two Holy Mosques King Salman Bin Abdulaziz held telephone talks on Monday with Russian President Vladimir Putin. Talks focused on the meetings of the G20, whose presidency is chaired by Saudi Arabia for 2020. They also tackled group’s efforts in combating the novel coronavirus pandemic. King Salman expressed the Kingdom’s keenness on … END_OF_DOCUMENT_TOKEN_TO_BE_REPLACED

Saudi Crown Prince Mohammed Bin Salman, Deputy Prime Minister and Minister of Defense, congratulated on Wednesday Tunisia’s Prime Minister – designed Hichen Mechichi on the formation of a new government. In a cable, he praised the government for earning the parliament’s vote of confidence, wishing the PM success in his duties. Tunisia’s parliament approved the … END_OF_DOCUMENT_TOKEN_TO_BE_REPLACED

9 RIYADH | SAUDI ARABIA – Saudi Arabia’s Crown Prince Mohammed Bin Salman met with U.S. Senior Adviser Jared Kushner on Tuesday and discussed for the need to resume negotiations between the Palestinian and Israeli sides toward achieving peace. ‘(The two) discussed the partnership between the two friendly countries and the importance of strengthening it … END_OF_DOCUMENT_TOKEN_TO_BE_REPLACED

LOS ANGELES - Prince Harry is all set to make an appearance and lend his voice to an upcoming Netflix documentary titled Rising Phoenix. The Duke of Sussex was spotted in the trailer for the documentary which is not only an inspiring story about the Paralympic Games but also a topic he feels passionately about. … END_OF_DOCUMENT_TOKEN_TO_BE_REPLACED