There’s a scene in a new documentary about Paris Hilton, where the so-called socialite is speaking with former classmates from a Utah boarding school. They joke about how on her reality series ‘The Simple Life’, Hilton pretended to be clueless over many things – including how to perform any sort of manual labor. One bluntly … END_OF_DOCUMENT_TOKEN_TO_BE_REPLACED

The first, post-coronavirus concerts will be held in Saudi Arabia towards the end of this month. Set to go ahead on the occasion of the Kingdom’s 90th National Day (September 23), the celebrations will take place across the cities of Riyadh and Jeddah and feature performances from 11 stars from across the Arab world. The … END_OF_DOCUMENT_TOKEN_TO_BE_REPLACED 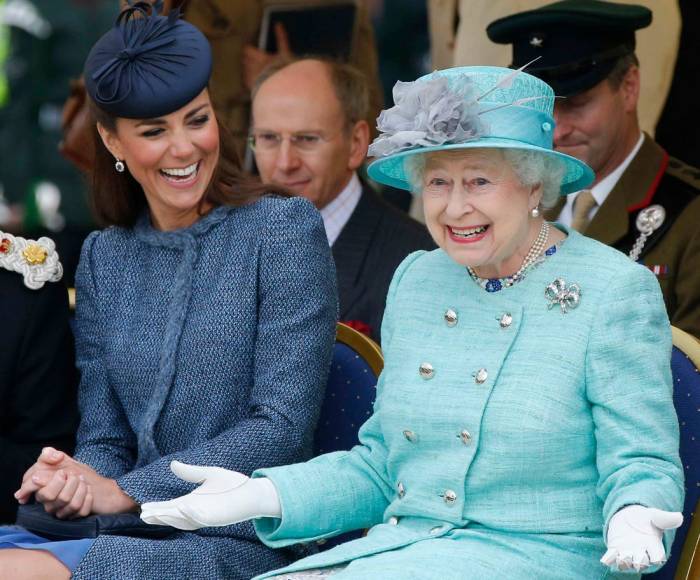 LONDON - The coronavirus pandemic shuttered movie theaters around the world earlier this year, and while some have reopened in various locations, Queen Elizabeth’s estate is stepping in to provide quite the unique experience for those looking to catch a flick. The Sandringham estate in Norfolk, England, where the monarch retreats during the winter, will … END_OF_DOCUMENT_TOKEN_TO_BE_REPLACED

RIYADH | SAUDI ARABIA – The organizing committee of the Saudi Film Festival on Tuesday announced the name of the jury for competitions in the upcoming festival. The festival, organized by Ithra in collaboration with the Film Authority of the Saudi Culture Ministry, will be held virtually from Sept.1-6 and broadcast online. Interviews with filmmakers … END_OF_DOCUMENT_TOKEN_TO_BE_REPLACED

BERLIN - The Berlin Film Festival will go ahead next February as planned despite the Covid-19 pandemic, its organizers said on Monday, as Germany battles a surge in infections linked to returning holidaymakers, large family gatherings and nightlife. The film festival, also known as the Berlinale, is being planned as a physical festival while a … END_OF_DOCUMENT_TOKEN_TO_BE_REPLACED 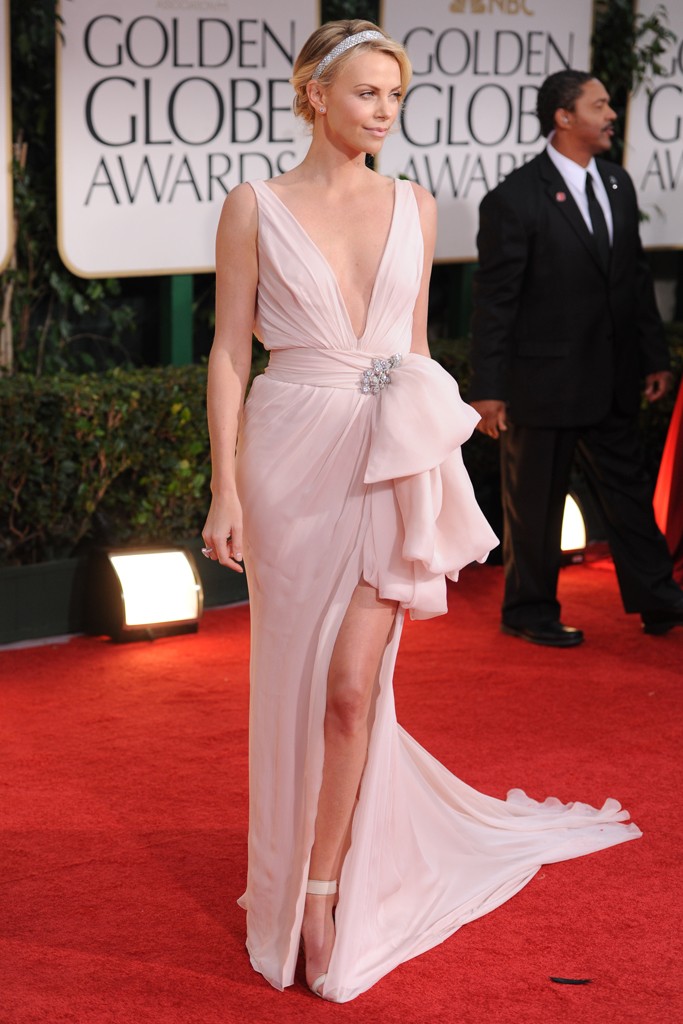 MILAN | ITALY - The South African actress revealed on Diane Von Furstenberg’s ‘InCharge With DFV’ podcast on Thursday that her daughter August wants her to get a boyfriend. Theron, 44, however, said she’s happily in a relationship with herself. ‘Two days ago I was in the car with my two girls and my little … END_OF_DOCUMENT_TOKEN_TO_BE_REPLACED 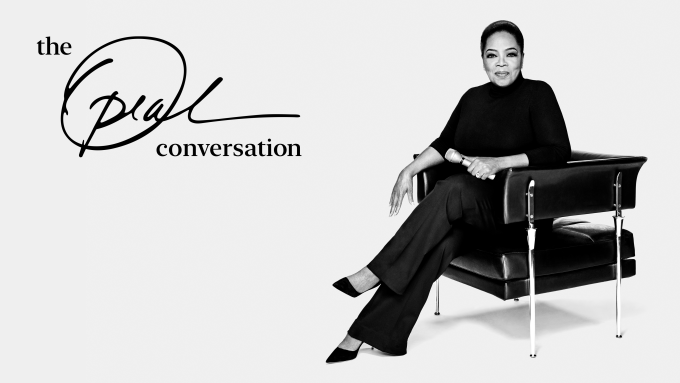 Apple TV+ has quickly become the new home of Oprah Winfrey. The streaming service has announced a new series featuring the media mogul. ‘The Oprah Conversation’ is set to debut Thursday and, according to a press release, ‘will continue to explore impactful and relevant topics with fascinating thought leaders from all over the world’. ‘Filmed … END_OF_DOCUMENT_TOKEN_TO_BE_REPLACED 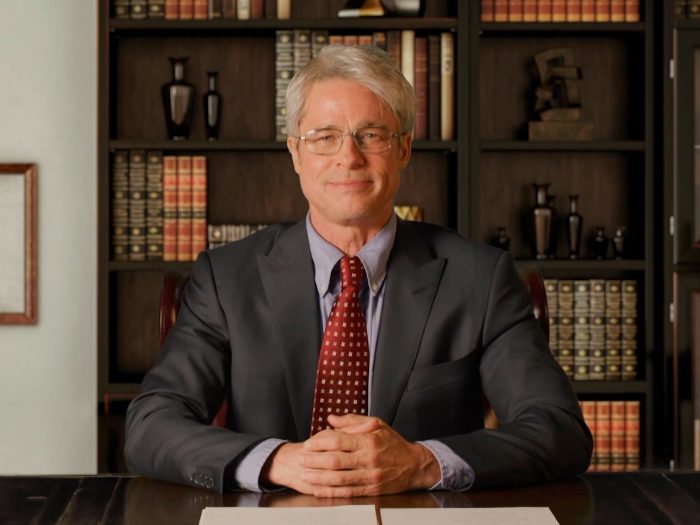 Fresh off the glory of his pre-pandemic Oscar win – which now feels like a lifetime ago – Brad Pitt is an Emmy nominee. In an instance of doing the most with the least amount of screen time. Pitt is nominated for guest actor in a comedy series for the three minutes he played Dr. … END_OF_DOCUMENT_TOKEN_TO_BE_REPLACED 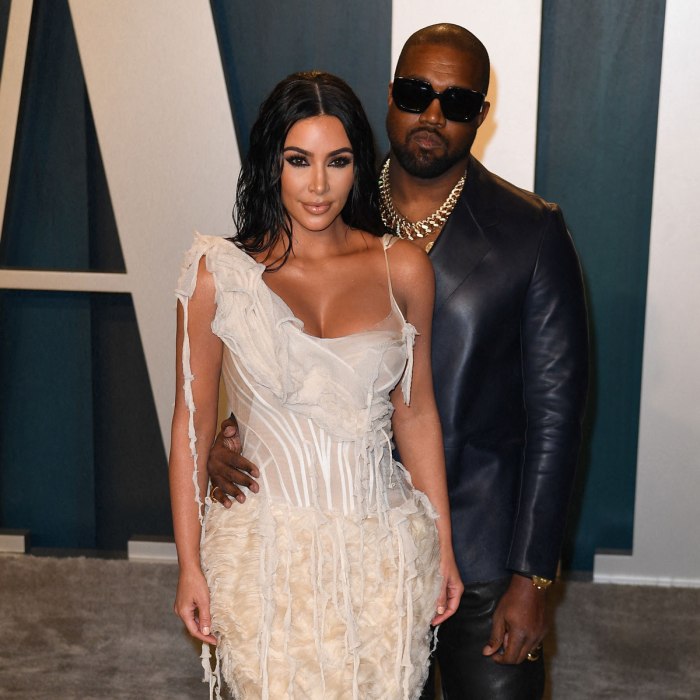 LOS ANGELES – Kanye West has apologies to his wife Kim Kardashian west for discussing their personal problems in public. Hours after being visited at his ranch by fellow musician Justian Bieber, the rapper used a public forum, Twitter, to tell her he was story for ‘going public with something that was a private matter’. … END_OF_DOCUMENT_TOKEN_TO_BE_REPLACED

MUMBAI - Aishwarya Rai Bachchan has been discharged from hospital after testing negative for COVID-19. The Indian actress, a former Miss World and one of Bollywood’s most famous faces, left Mumbai’s Navati hospital along with her daughter Aradhya earlier on Monday. Her husband Abhisheck Bachchan tweeted thanking people for their ‘continued prayers and good wishes’. … END_OF_DOCUMENT_TOKEN_TO_BE_REPLACED