King Salman and Crown Prince Mohammed arrived for the Saudi King’s Cup final at the King Fashd International Stadium in Riyadh on Tursday.

The match was won by Al-Taawoun with a last minute goal from Lendre Tawamba after his side had pulled level in the 55th myth with a goal from Talal Al-Absi.

Al-Ittihad has gone ahead in the first half with a good from Aleksandar Prijovic, but it was not to be for the Jeddah club. s

Your life is your message to the world. Make sure it's inspiring. Work until your signature becomes an autograph. View all posts by Omorffi 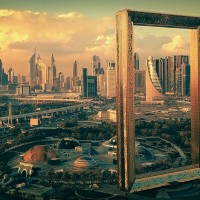